As if the death of a single soul killed on purpose was not enough, 8 more souls have been lost earlier today in a peaceful protest in sagamu.

The death of former Remo Star defender, Tiyaniyu Kazeem (Kaka) has sent jitters down the spine of a lot of social media users.

That’s one potential short for a country that needs all hands on deck in order to grow out of poverty.

Following a protest that started early today at Shagamu, protesters matched peacefully to the Palace of Akarigbo to show their grievances over the killing. 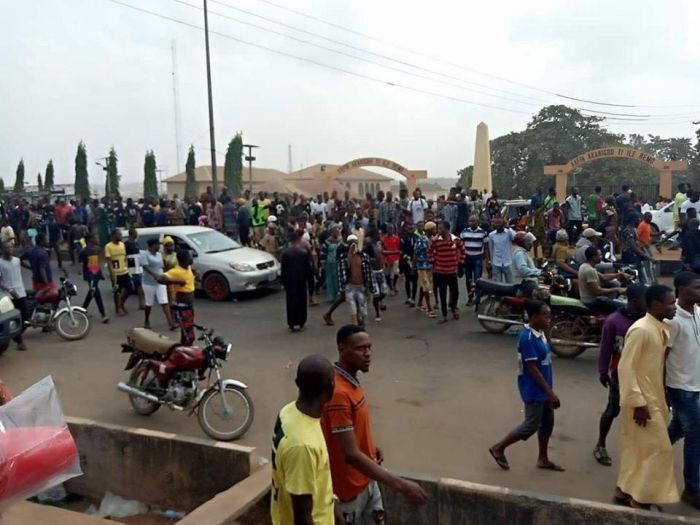 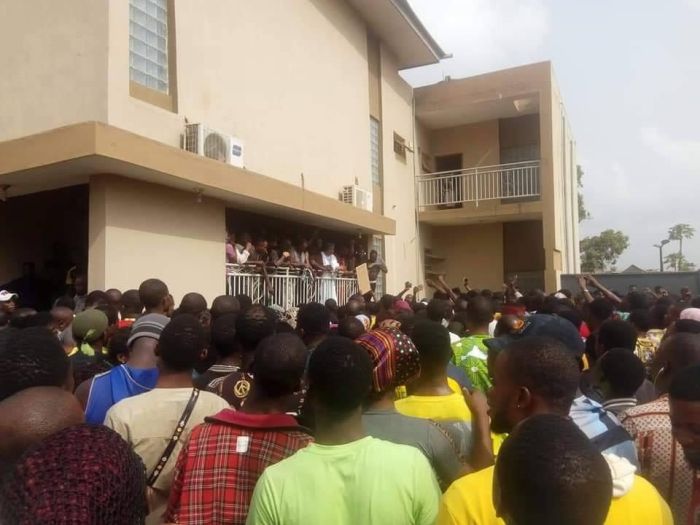 Meet Our Best Artiste Of The Year 2019

Anthony Joshua Reveals The Next Deadly Boxer He Wants To Fight...